Pigeon in Times Of Corona

The piano and the music of Katrien Verfaillie

Katrien Verfaillie composes and plays her own music, 88 keys,
a myriad of stories

Katrien Verfaillie, a pianist based in Ghent (Belgium),
started composing intuitively in 2008, the day after her father died.
He used to call her ‘duifje’, little dove, hence the artist’s name: Pigeon.

Her intuitive approach to playing the piano with the story literally springing from her fingers,
is very moving in its simplicity. Each note, timbre, every feeling is part of a larger puzzle.

Piano music somewhere in the free space between minimal and Chopin,
but with an impressive eloquence that has an immediate appeal.

Her first untitled cd was released in 2014, followed by “Short Stories” in 2017.
Each record was launched at the AB-club in Brussels.
She plays concerts in cultural centres, theatres, concert halls, clubs,
in people’s homes and at company events, wherever a grand piano and an attentive audience await her.

During the summer of 2017 Pigeon dazzled with an original and magical idea: The Dovecote a.k.a. “the world’s smallest concert hall”, an act for festivals.

She loves sharing her passion with aspiring pianists by giving classes.

Katrien herself is being coached by cabaret performer Raf Walschaerts (Kommil Foo).

Not abiding by any set rules, yet wonderfully harmonious.

Due to the strange times of Corona, Katrien Verfaillie temporarily no longer plays concerts.
Scheduled living room concerts are moved to a later date.

The corona crisis inspired Katrien to write a West Flemish Corona song. This song offers comfort to many people and is already widely shared.
Let’s hope that this crisis will be over soon, so that we can get close again and enjoy Pigeon’s music together. 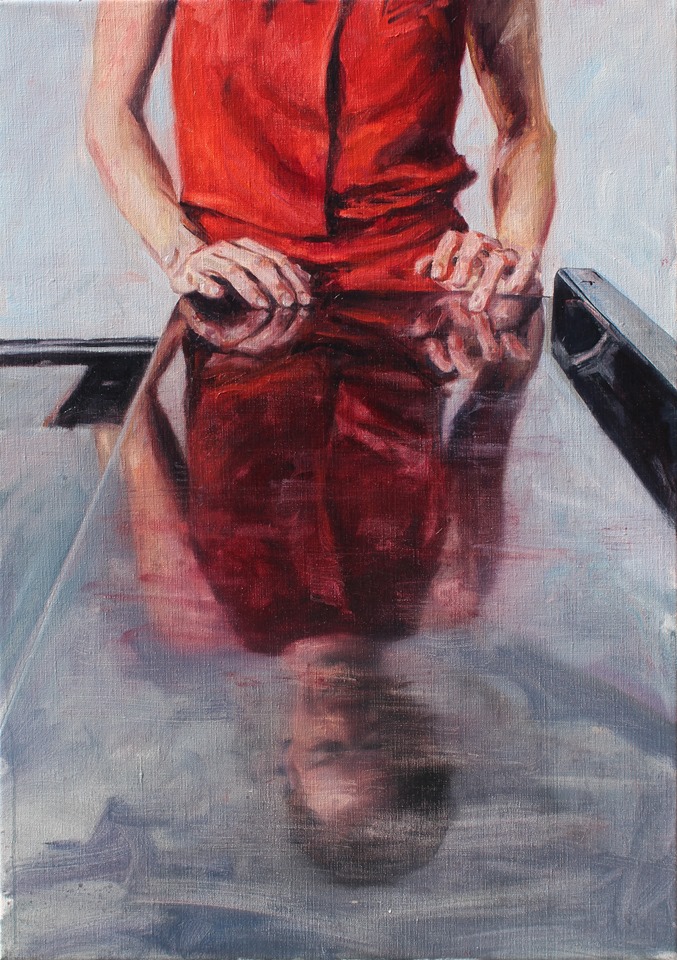